Beneath the Roots
Book one of the Aure series

When twelve-year-old Merisande happens upon Gandel, a winged fae prince, he gives her a summoning stone she can use to call him if she ever needs help.

Nine years later, Merisande is at a crossroads when her younger brother releases a bull from its pen and it damages the neighboring lord’s flock. The lord offers to set aside the damages if she’ll marry his son, Sir Avry.

Despite Avry's deep love for Merisande, she despises him. Years ago, he helped give her brother a severe beating. The memory of that violence has stayed with her, and she decides it’s best to flee. Using the stone, she summons Gandel and begs him to take her to his land, Thorsault.

But the fae kingdom turns out to be a dreadful place, filled with sickly human slaves and endless misery, and Merisande soon realizes she has made a terrible mistake.

Then she encounters Sir Avry, who has followed her into the kingdom. She learns he is not the man she thought he was and has matured a great deal. But now he too is a captive, and there’s worse news: the slaves are dying of a plague, and the fae king needs new ones. His target is none other than Merisande and Avry’s own people. Can they escape and warn their country before the unimaginable happens? 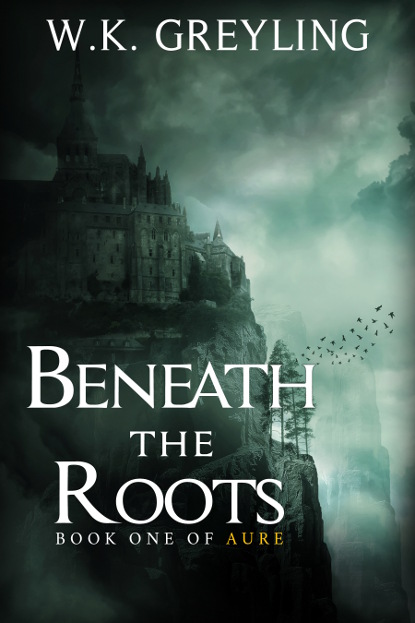